Dr. Marc Legere is an author, medical consultant, on-air personality and Chiropractic physician, who is recognized as a worldwide expert in healthcare.

Having worked alongside pioneering physicians in a wide variety of medical fields, he has developed a highly-respected and successful therapy program which allows patients to heal and recover far more quickly and with longer-lasting results, than with many of today’s standard therapies. His extensive background and experience in the field of sports medicine has allowed him to think “outside the box” in regard to discovering the true source of physical injuries, which may have gone undiagnosed.
0+
Treated athletes in the NFL, MLB, NBA, NHL, European Premier League soccer, Olympics, and Division I-III college programs

Professionally, Dr. Legere primarily uses a proprietary form of myofascial release known as PATCH Technique. PATCH Technique is considered revolutionary in the field of sports and physical medicine due to its ability to treat injuries quickly. Because of the development and tremendous success of PATCH Technique, Dr. Legere has been called upon to serve as an injury consultant to athletes around the world. His rapid recovery techniques have allowed him the privilege of treating over one thousand athletes in the NFL, MLB, NBA, NHL, European Premier League soccer, Olympics, and Division I-III college programs.

When Dr. Legere isn’t busy helping his patients, you can often find him on TV, writing books on various medical topics, writing articles for newspapers, posting videos of his travels on social media or answering medical questions on his YouTube channel. 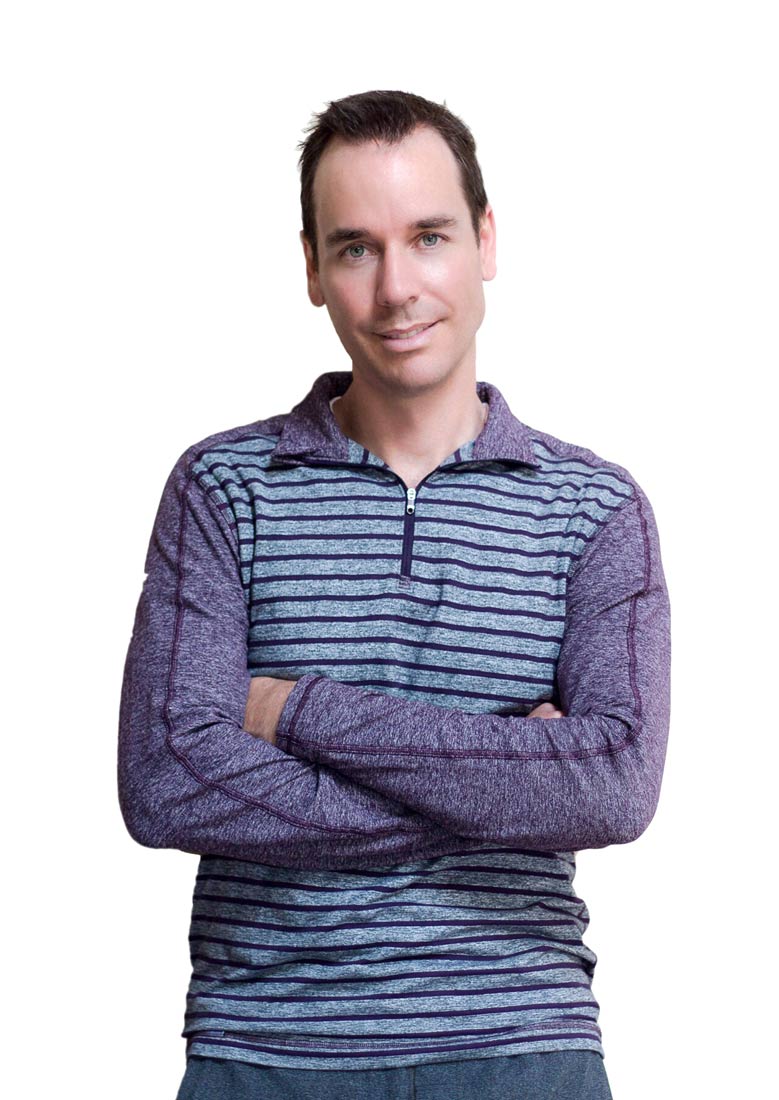